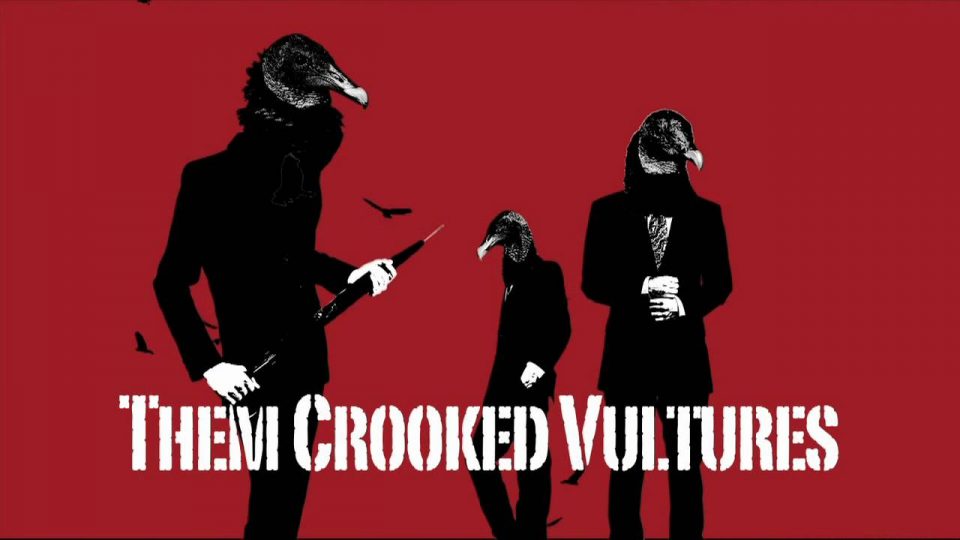 Dave Grohl flurts with the idea of a reunion. It’s about time.

Could this be true? Could there secretly be something in the works for TCV to make a return?

Dave is usually a busy guy, with Foo Fighters, being a director, cinematographer, dad and making his famous bbq for the Woolsey Fire Dept in Los Angeles.

Dave explains to The Guardian before their headling set at Reding & Leeds.

“We’re like brothers. We go out and have waffles together. We ride motorcycles. There is nobody I’d rather play drums with. He’s the guy.”

Although Dave isn’t quite so cool around John Paul Jones.

“There are times when you’ve relaxed into a sofa and you’re not thinking about his time in Led Zeppelin. Then you start playing and you’re immediately reminded that you are a musical speck compared to this man. It’s still hard to accept that I got to play in a band with that guy.

“Technically we’re still a band,” he teases. “We practice once every decade, and we’re coming up on another decade aren’t we? I don’t have any official news but there’s always something cooking.”

This website uses cookies to improve your experience. We'll assume you're ok with this, but you can opt-out if you wish by leaving this site. Accept Read More